We value our customer's feedback

We value our customer feedback

Some feedback from our customers:

We wanted some new internal doors tat suited the house and that looked great! We are over the moon with them !!. Not only was it done under our budget but Jason managed to do some other work on the day to help us our too. Thanks Pakash, Wellingborough

Jason fitted us a french door and a lovely bow bay5 part window into our new extension. We were so pleased that he finished it in 1 day and made it water tight. Thanks, Anne, Northampton

We did not want UPVC doors as entrance doors and wanted oak!! We were priced some figures that were unaffordable for us and were put in touch with Jason. He managed to source the door we wanted and extend the front porch and get them fitted to a great standard. All for less than half we were quoted by a local company !! Mr Pattel, Weston Favell

Jason took down our old glass room and fitted a new warm lean-to for us under budget and only took 2 weeks. All work was done to a high standard and was clean, tidy and went above and beyond to help. Thanks
Roache Road, Wellingborough

Jason and his team of 2 have now just finished our luxury home housing for 9 people to a great standard. This work took 6 months and is now ready to let. Thanks. Bimal, Director of Smart Move Northampton

Emergency call out ! The front door had shut and we were locked out on boxing day. Thanks to Jason and his team at 7 pm, we were able to get in and sort the door that night …! Liam, Ford Street Kettering

I got Jason through check a trade and his price was great and workmanship was 100%. I have asked him back to do other doors in new year. Mr Shara. Wellingborough

My Nan and Grandad needed all the windows and door in their house doing and Jason was recommended by a family friend. Jason advised us on what was a good choice and safety for my Nan as she is old and we wanted it to be warm and secure. Jason was cheaper than anyone else. The work was done quickly and cleanly and easy for my Nan to manage. He even moved all the stuff and put it back – like they had never been! Thanks 100%.
Ricky. Little Billing

Spread the cost with our New Payment Scheme
Learn More 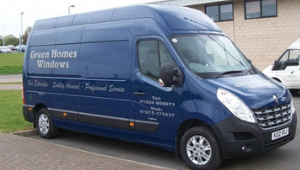 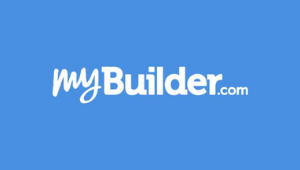 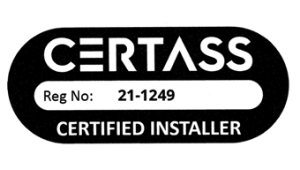